In addition to his labor and employment practice and his negotiation training and counseling work, Marc Siegel also continues to serve as a mediator and arbitrator in a wide range of matters.

A certified mediator and appointed American Arbitration Association (AAA) arbitrator in labor and employment matters, Marc relishes the opportunity to help parties bridge the gaps and overcome the obstacles that stand in the way of reaching agreements or resolving disputes.

Marc offers his services as a third-party neutral both independently and through Resolute Systems. Parties who engage Marc appreciate his meticulous preparation, respectful and engaged demeanor, and ability to develop creative solutions to seemingly intractable disagreements. Using his extensive experience and insights, Marc can focus participants on the core issues that stand in their way while setting aside other matters that serve as distractions or impede progress.

In addition to his understanding of the subject matter and particular nuances of a given engagement, Marc’s success in dispute resolution is also a product of his innate sense of empathy, intellectual curiosity, and dogged determination to find common ground. He puts parties at ease, makes them feel that their concerns and positions are being heard and considered fairly, and fosters a sense of trust that facilitates open and frank communication.

Marc has extensive experience resolving disputes across various industries, including:

Marc continues to develop his skills and knowledge base and has participated in numerous ADR-focused trainings throughout his career, including: 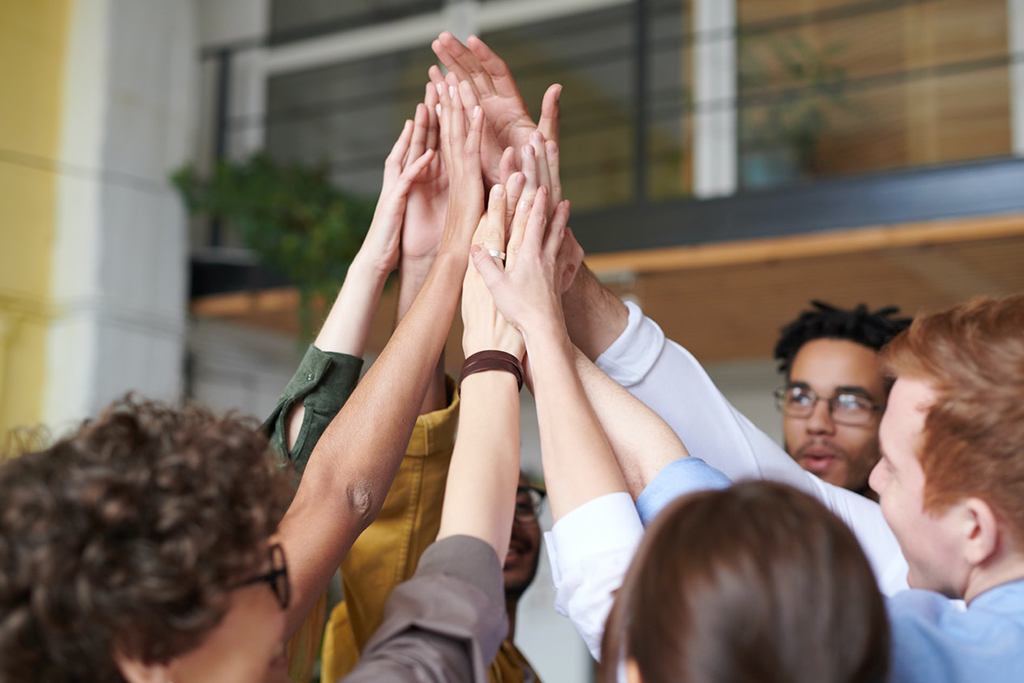 If you would like to learn more about retaining Marc Siegel as a mediator or arbitrator, please contact him today.